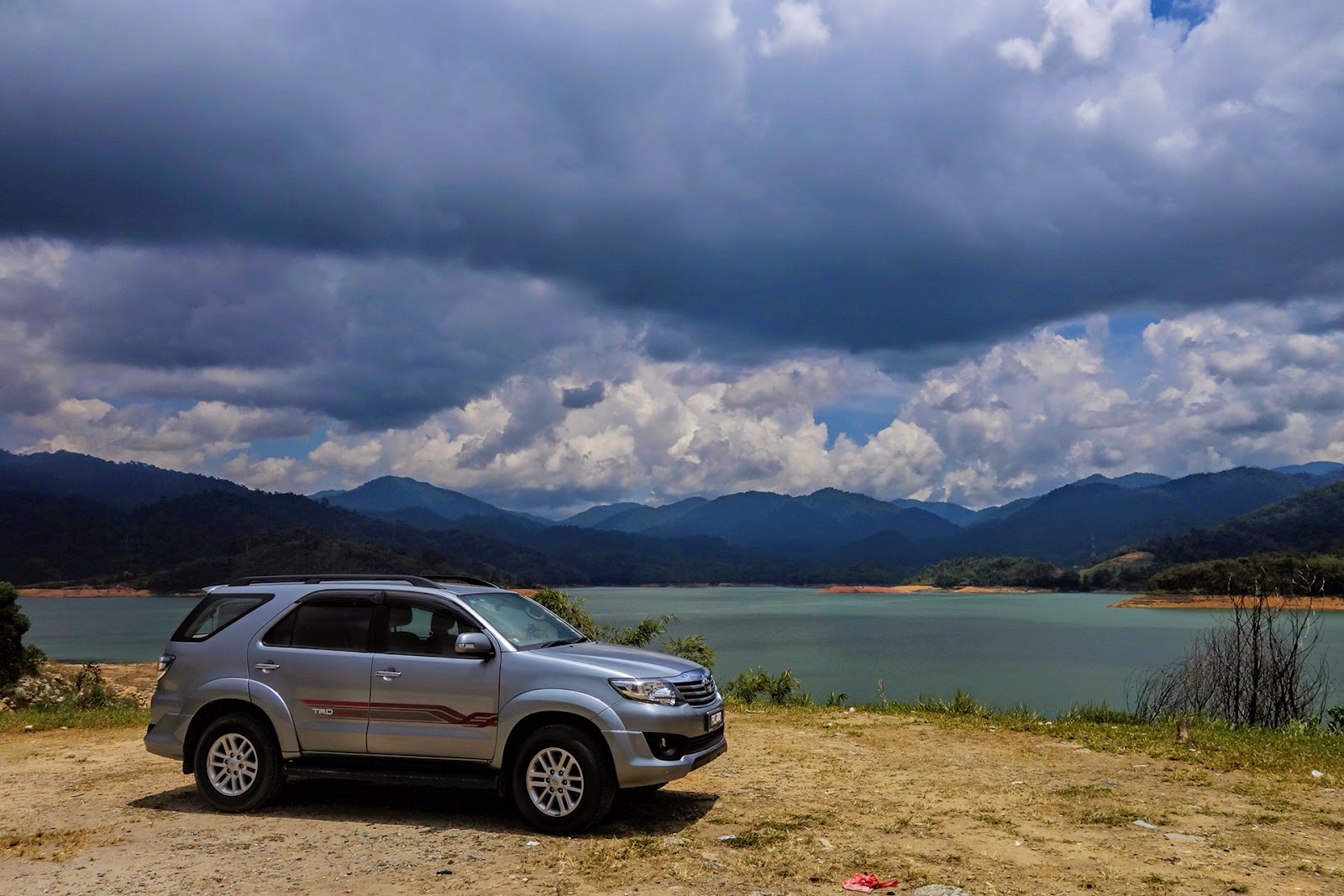 For 17 of the 22 years I lived in Singapore I made an annual pilgrimage to Fraser’s Hill seeking images of the colourful wildlife that inhabited the mostly unmolested, upland forest. During this time the cool hill resort that was popular with birders has seen a decline then a bit of a resurgence and a further decline. I have reviewed Fraser’s Hill in a previous blog http://malaysianwildlifephotography.blogspot.com/2013_03_01_archive.html and this is a recent update. Misguided money has been spent on the hilltop retreat with such projects as making a garden on an insane slope to attract more tourists. There are even suggestions to build an extremely expensive cable car from Raub. Fraser’s Hill has declined in popularity because of competing venues and it is a rather difficult drive up the hill and much of the infrastructure has declined as the service sector offers less. Unfortunately roads are crumbling and maintenance is done after a catastrophic event rather than protecting them from problems. There are many slips and mudslides after heavy rain. 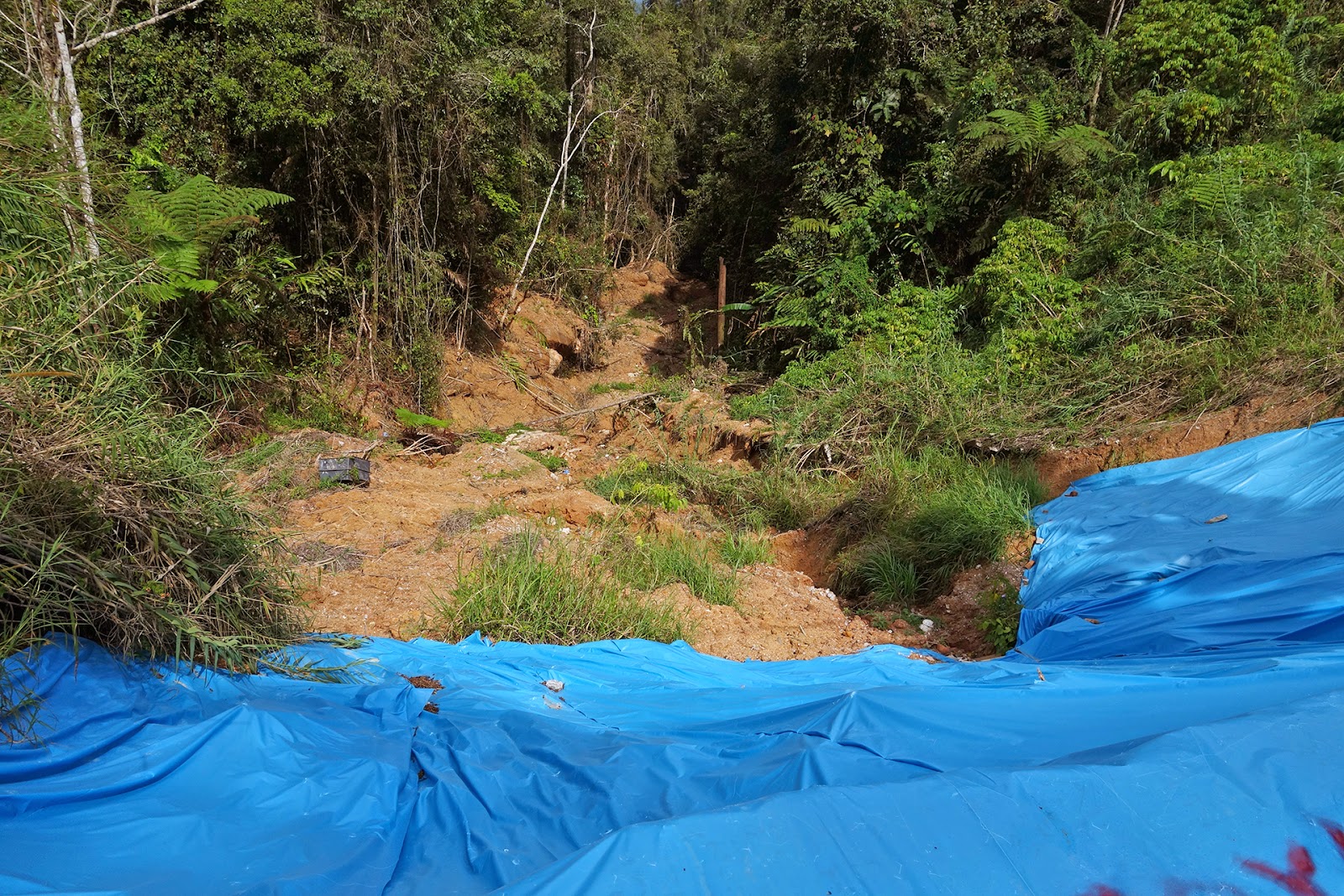 The Jelai Resort was a favourite with birders and bird photographers as it attracted many morning birds looking for a free feed on the moths and insects that were attracted to the lights in the carpark. Sadly this hotel went into a puzzling decline and closed 4-5 years ago. Since then it has sat neglected and has decayed further. 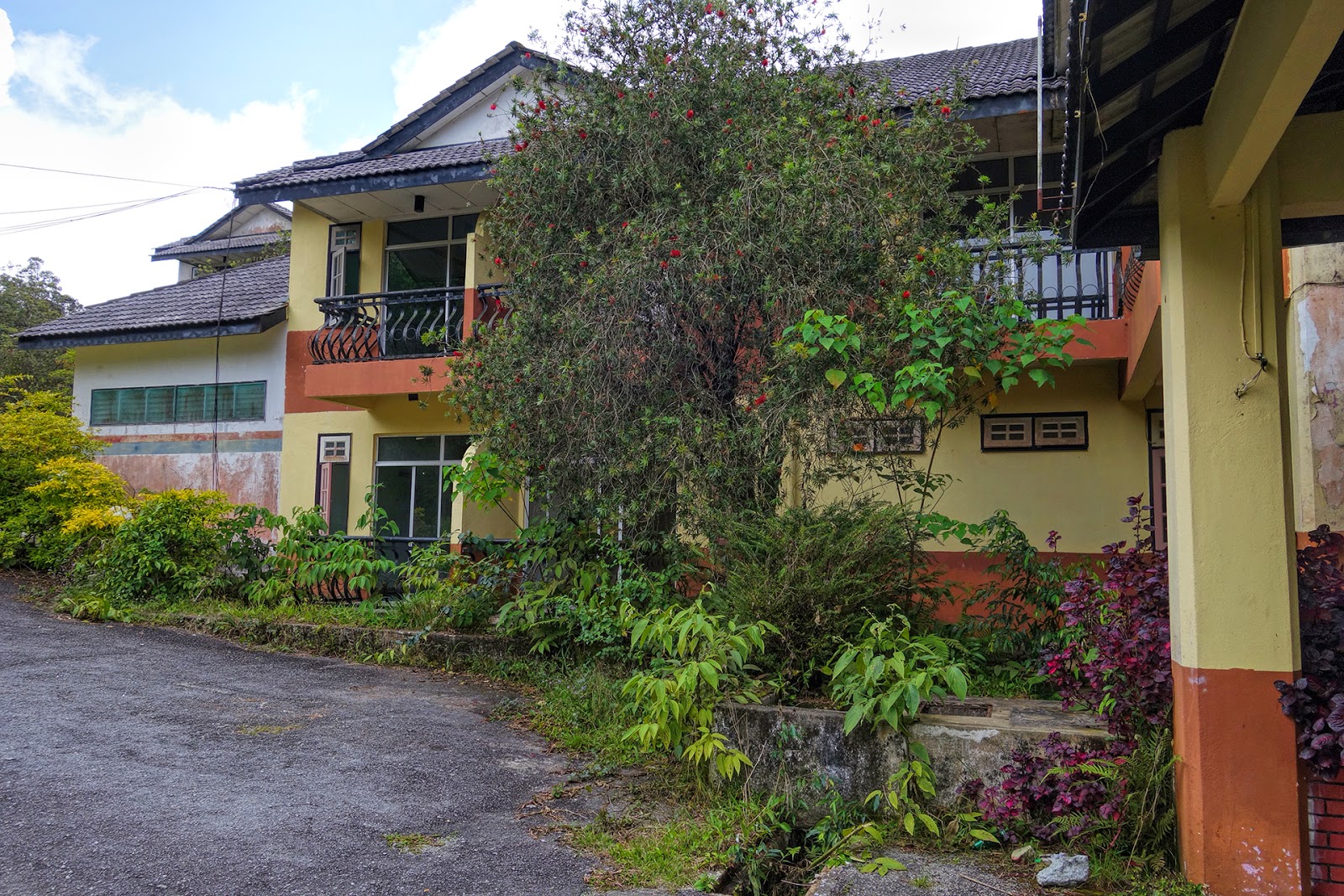 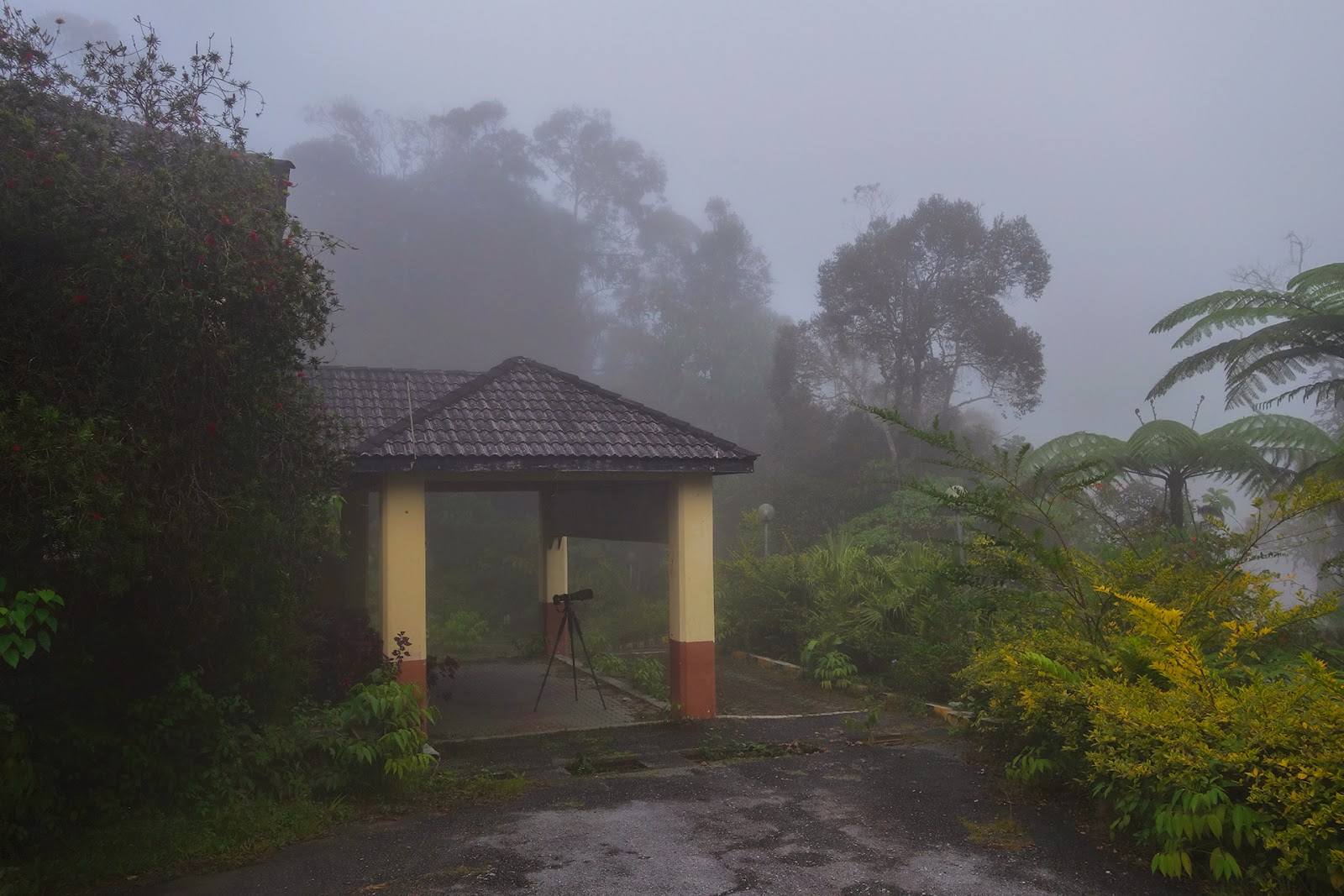 From a birder and bird photographer’s perspective what was needed was comfortable accommodation with some good local knowledge as a bonus. Along came a white knight Stephen Hogg, a nature photographer who has an arrangement with the late Lady McNeice’s estate to make her house useful to the wildlife community.
Stephen has taken a risk in running what is essentially a Bed and Breakfast (except there is dinner as well) in the uplands rainforest. He and his delightful wife Salmiah and their two boys have refurbished the house and there is now 4 double rooms to cater for guests. Recently I stayed at ‘Stephen’s Place’ for 3 nights I was very comfortable there; there is a cozy lounge, beautiful bedrooms with decent showers and excellent food, especially the home-baked bread that is to die for. Most vegetables come out of the garden and free-range, egg producing chickens are escorted by security-guard geese. 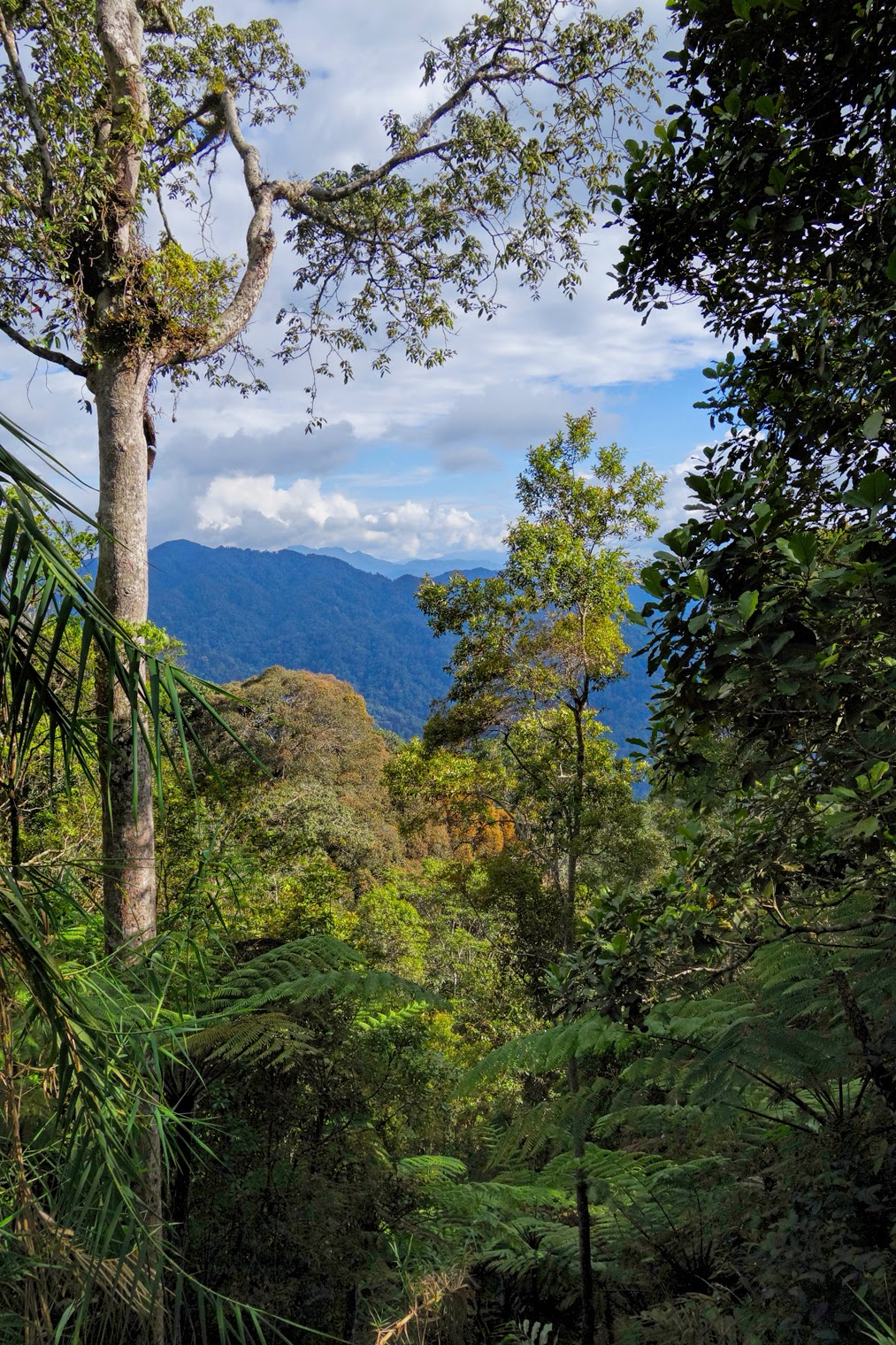 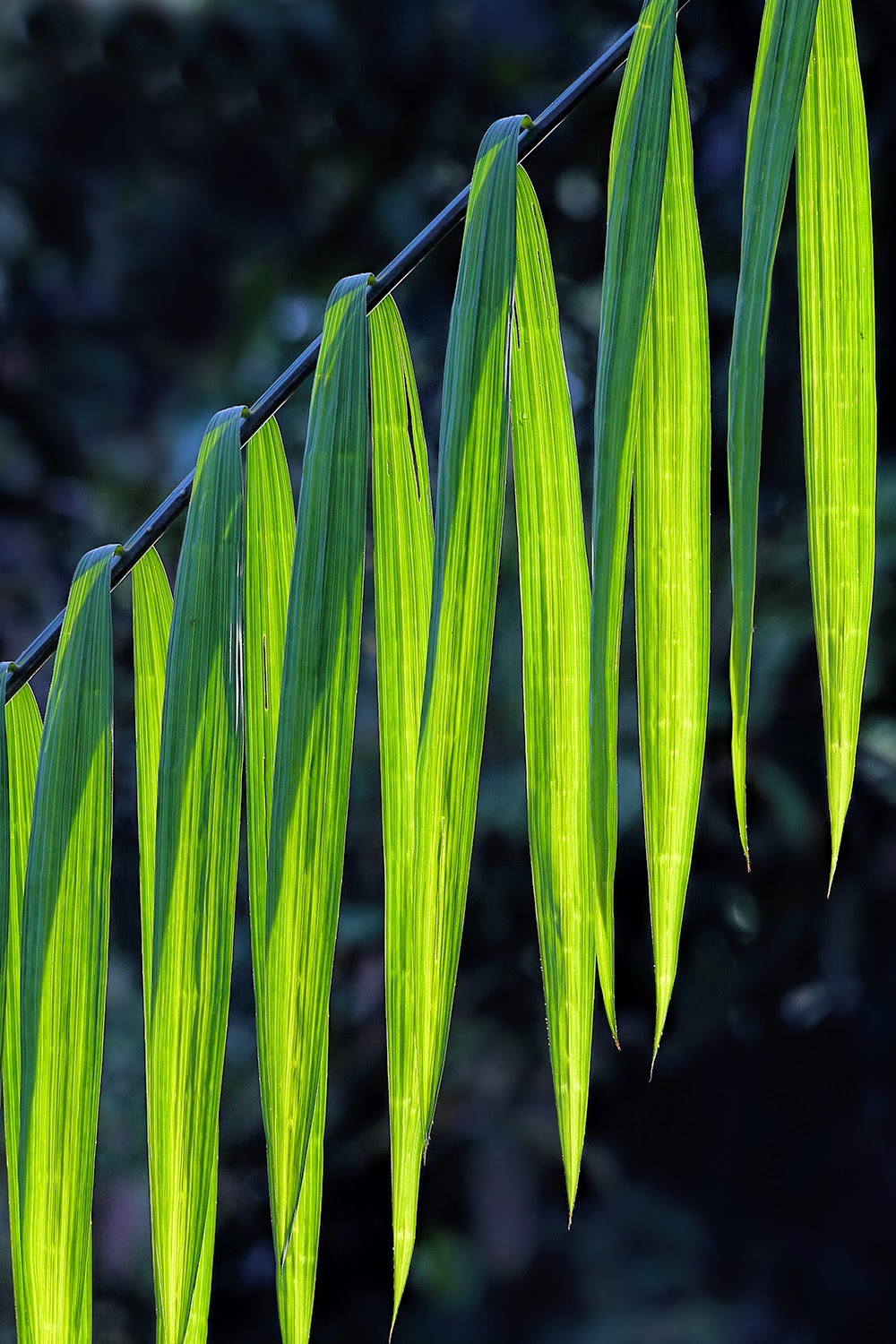 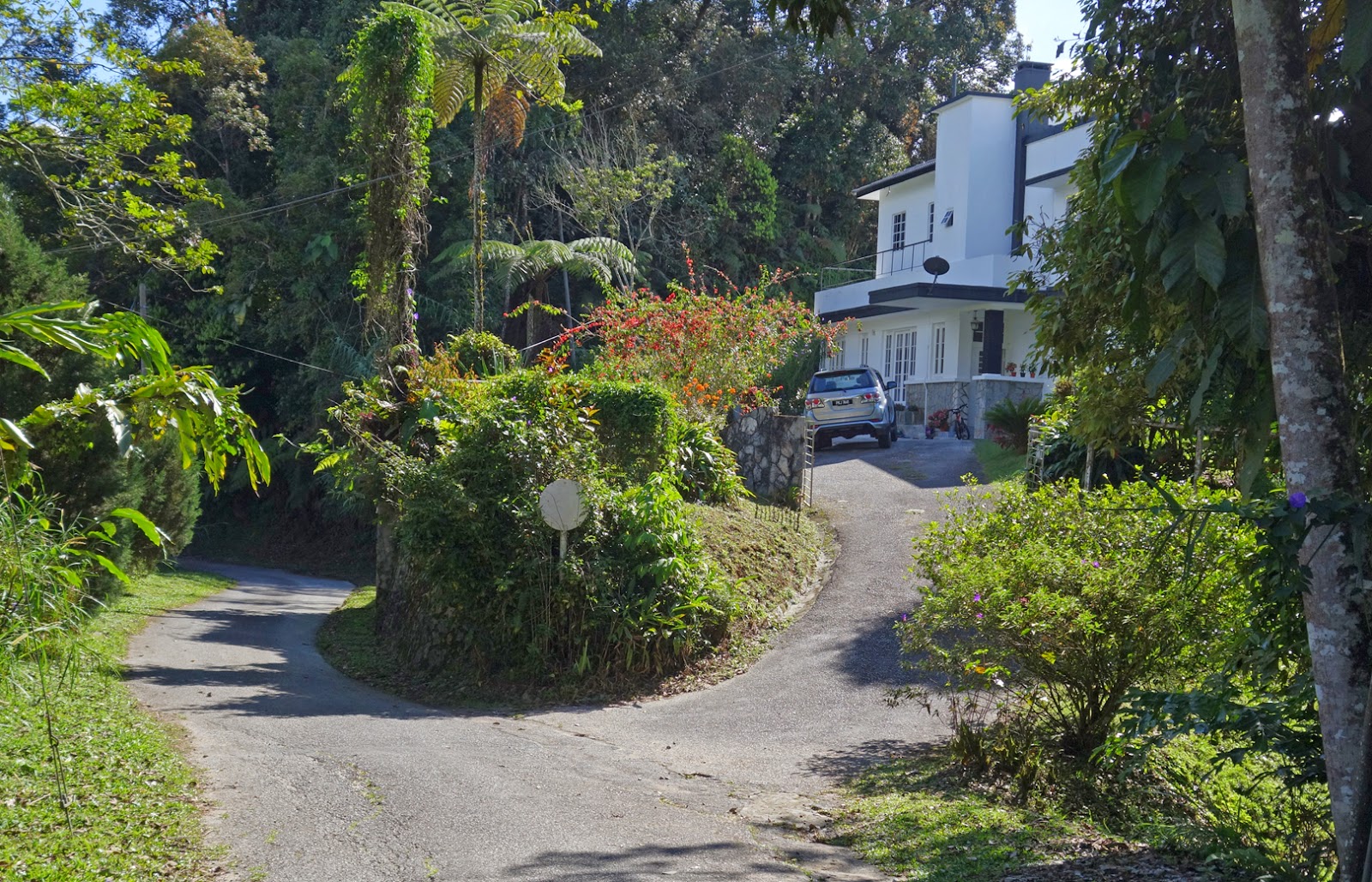 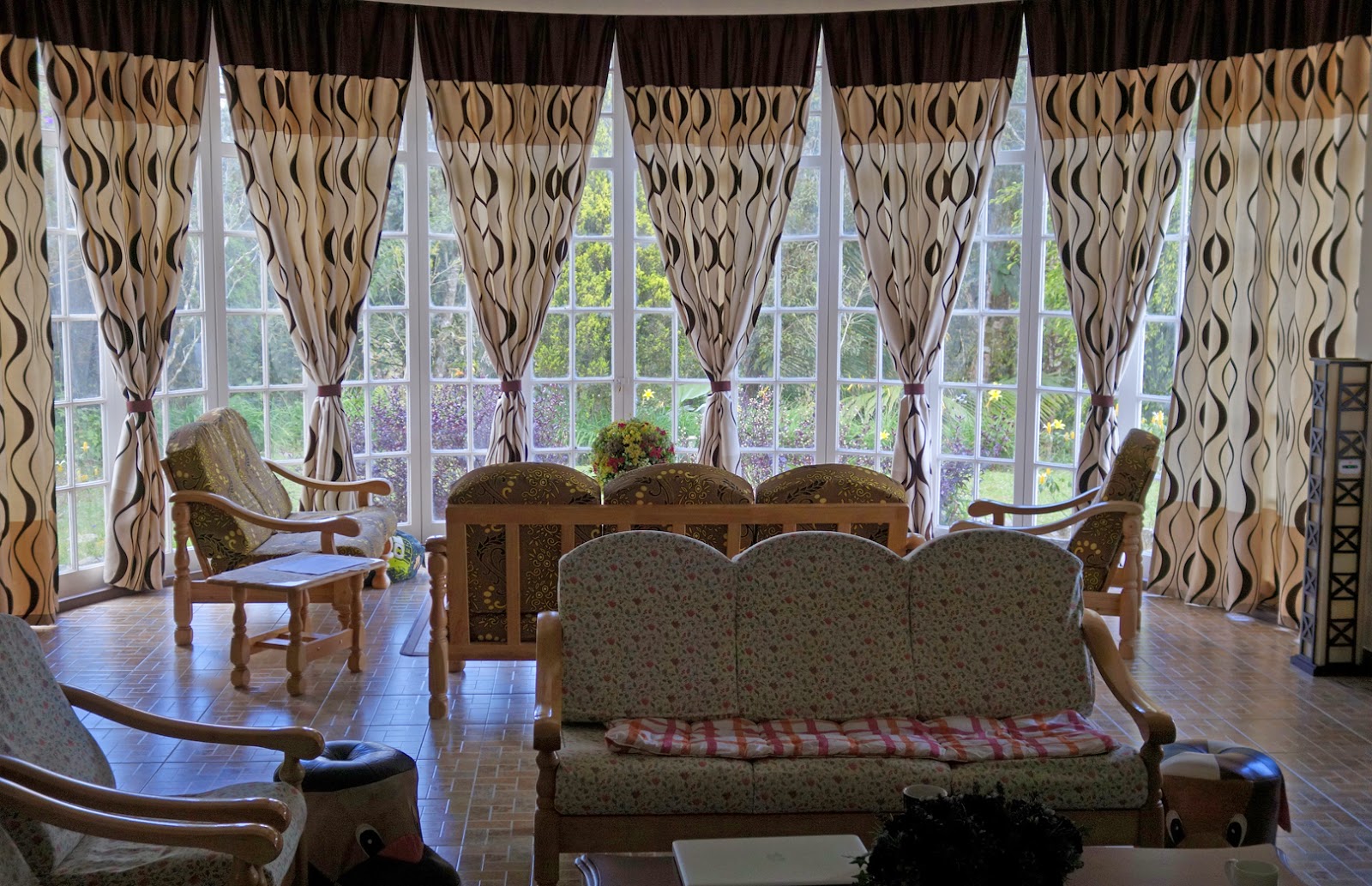 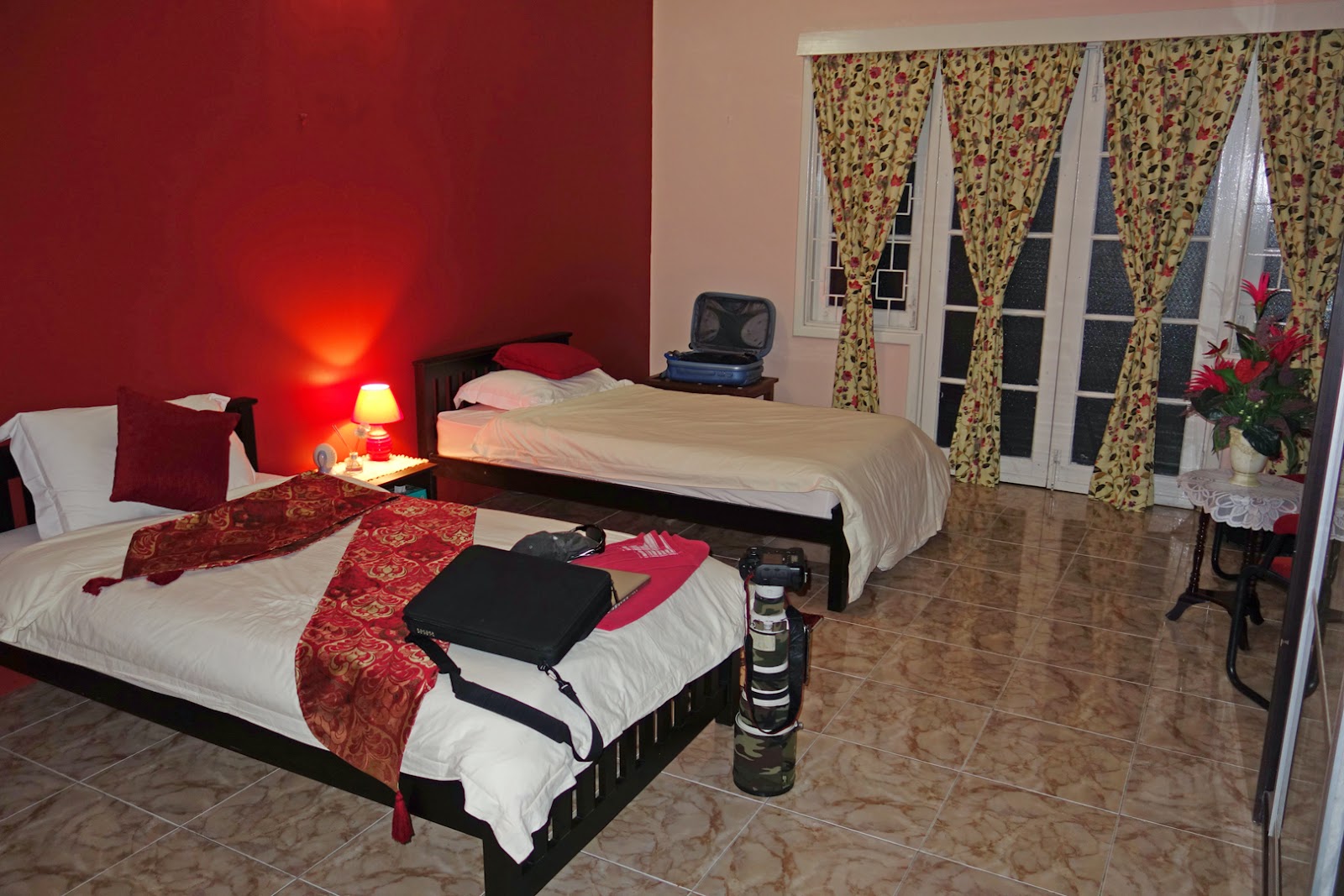 Stephen pioneered photography locally from drone helicopters, long before you could buy them in toy stores. You can talk photography all night with him about his tangles with elephants and he even has species of spiders named after his good self.
Around the property there is abundant wildlife. A Black-browed Barbet had been carving a hole in a nearby tree, White-thighed Langurs eat fruit and crash through the trees, Laughingthrushes skulk through the vegetation, Sunbirds flit around the flowers, Barbets call, a pair of Woodpeckers changed guard on their clutch of eggs nearby and owl-calls punctuate the night air. It is possibly the only place where a group of birders complain they can't sleep at night due to the 5 Mountain Scops owls calling in the garden. 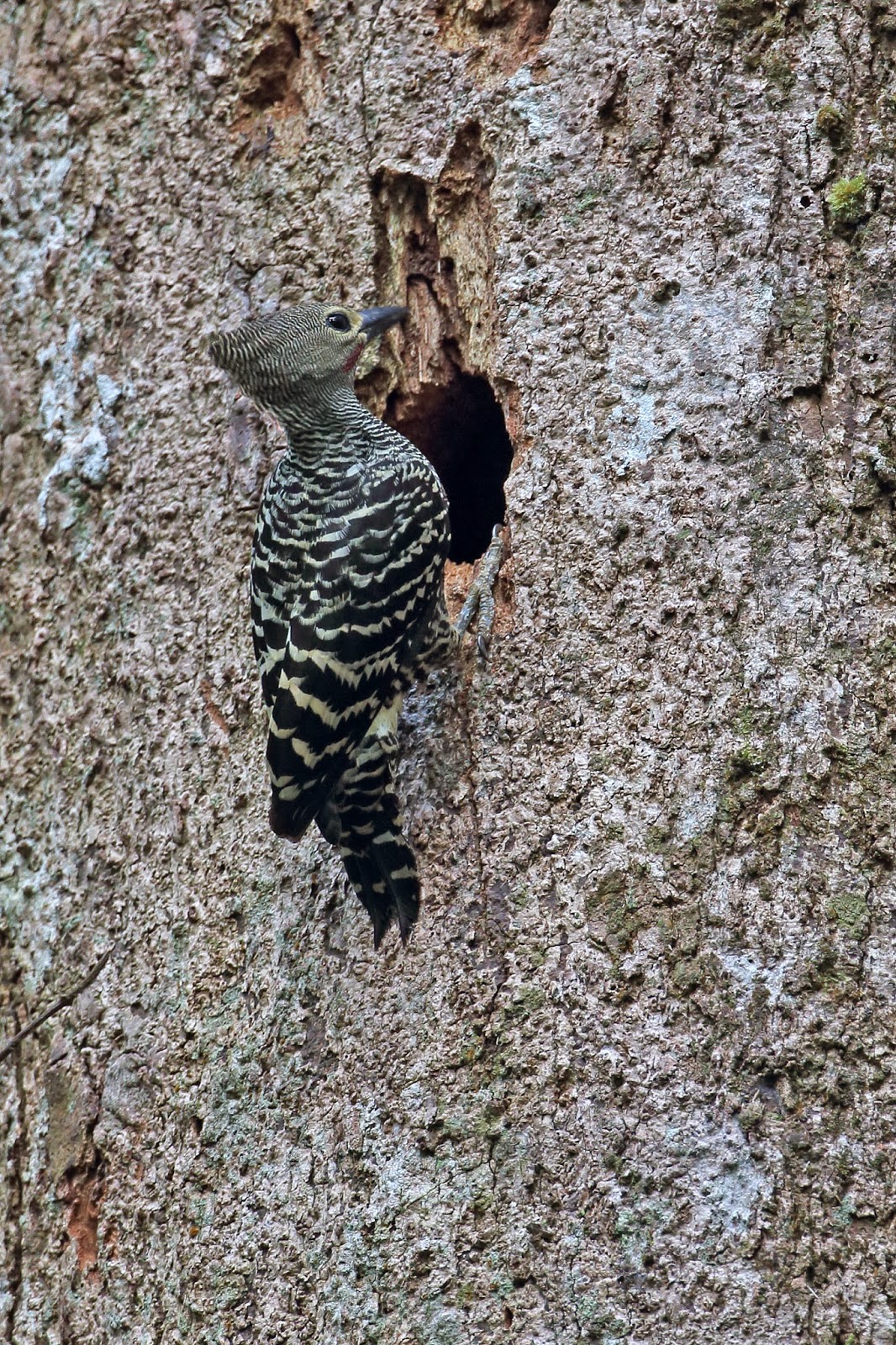 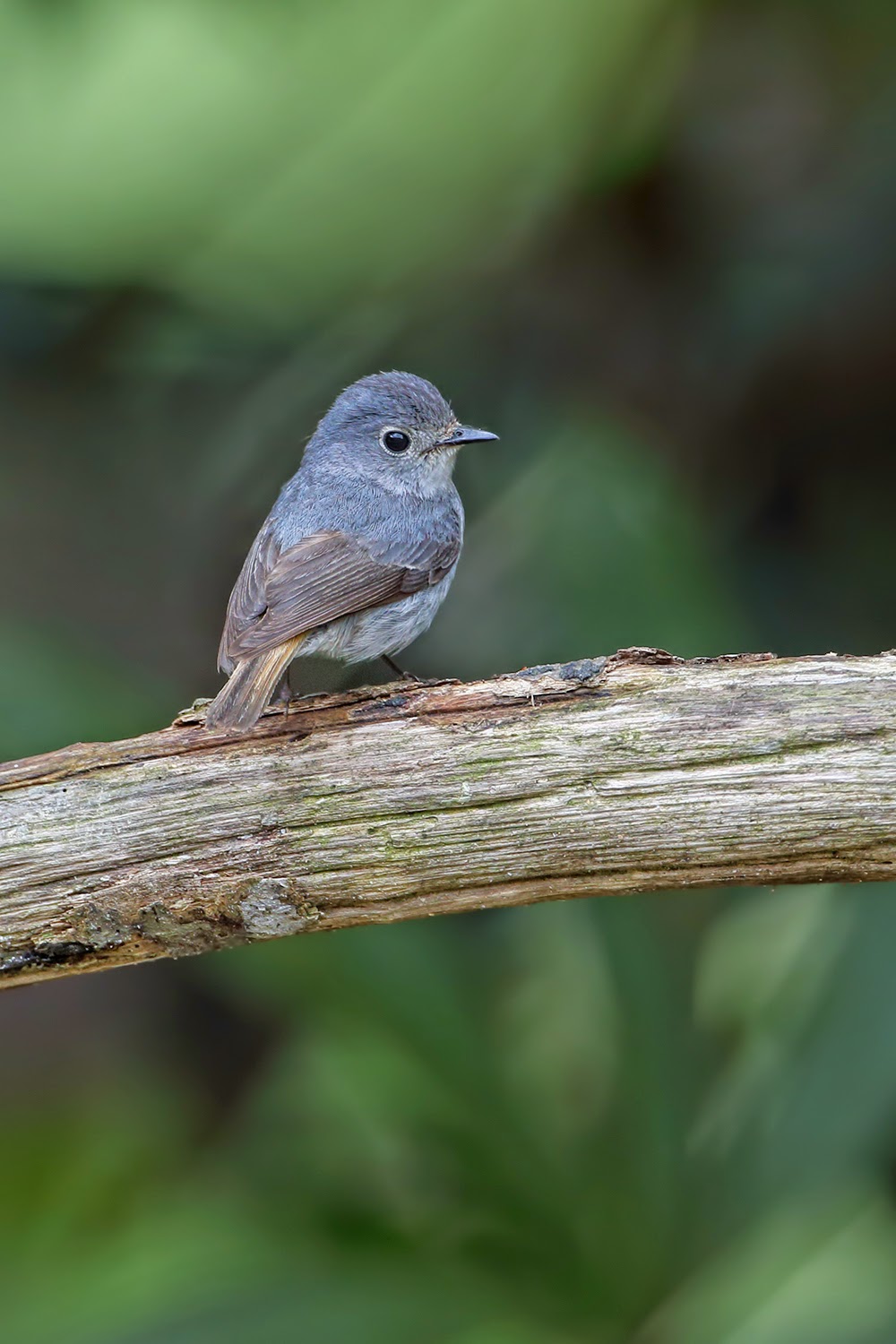 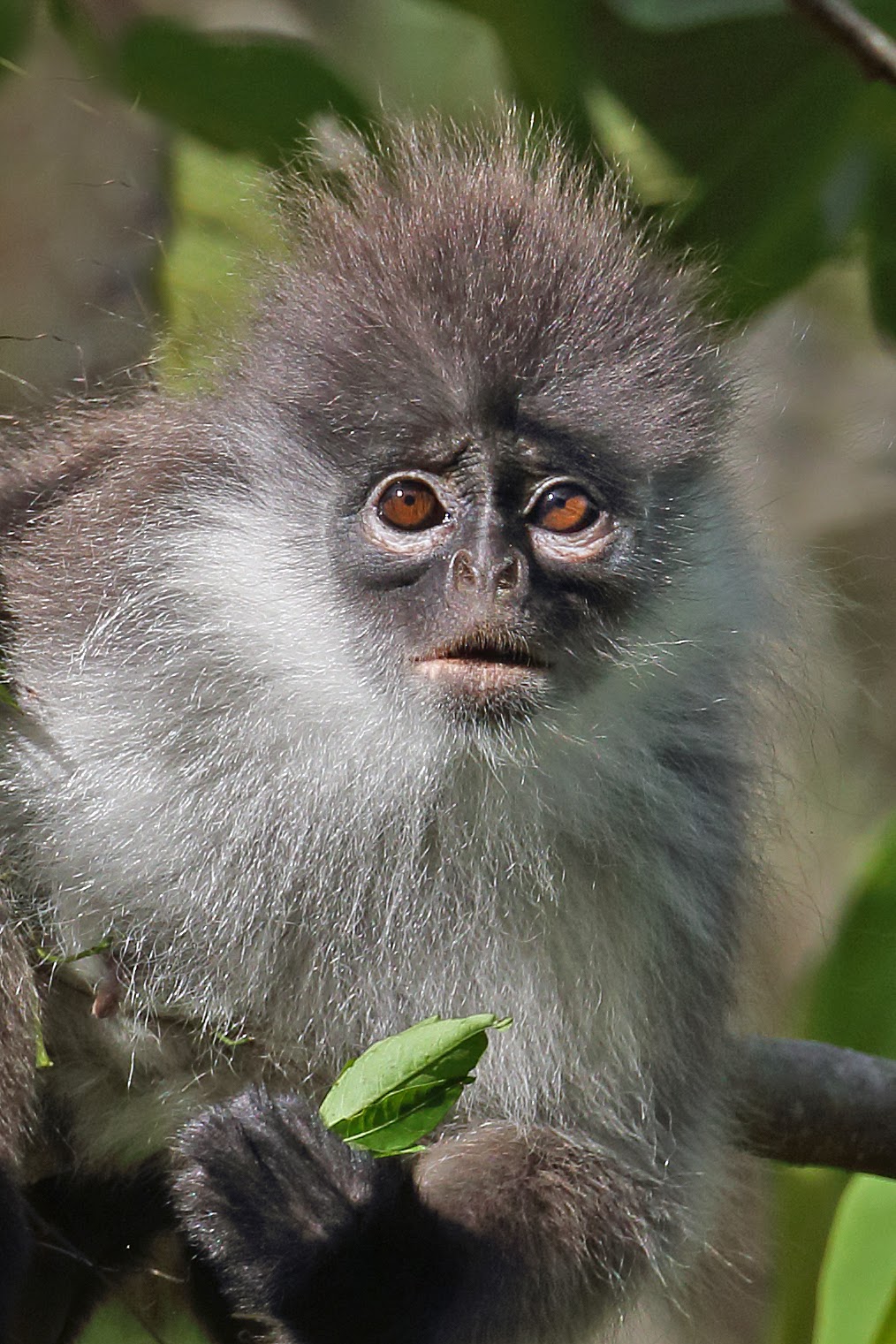 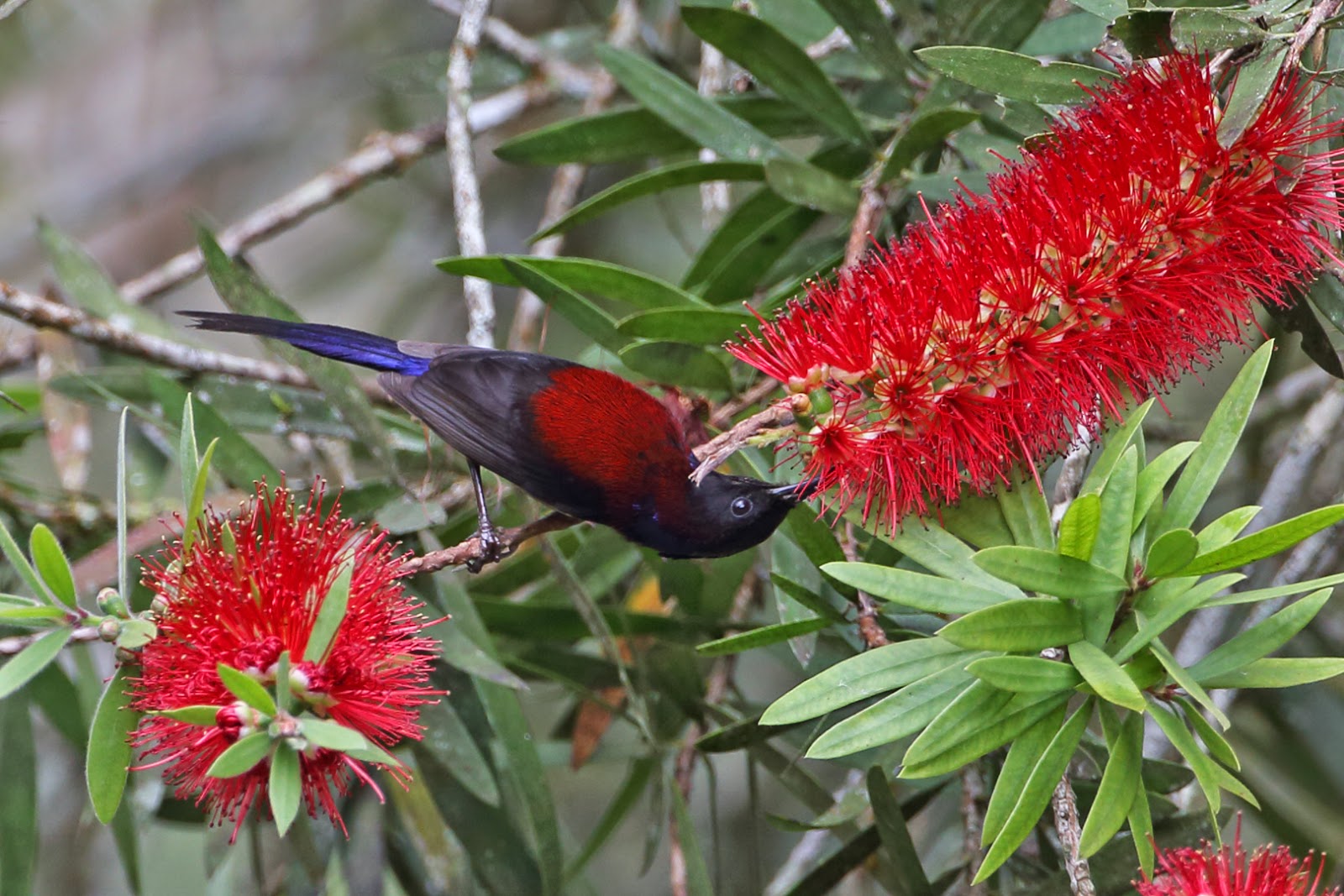 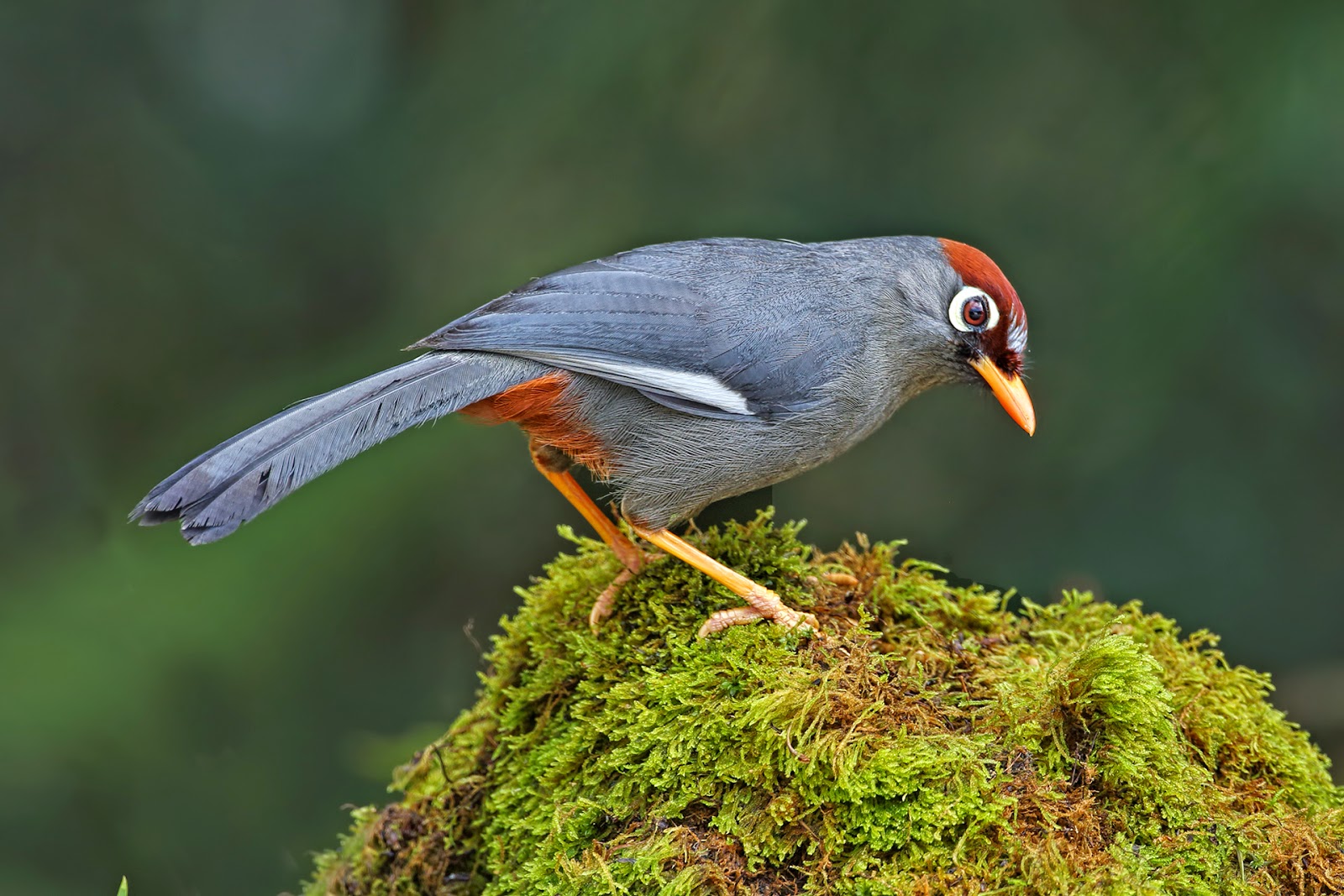 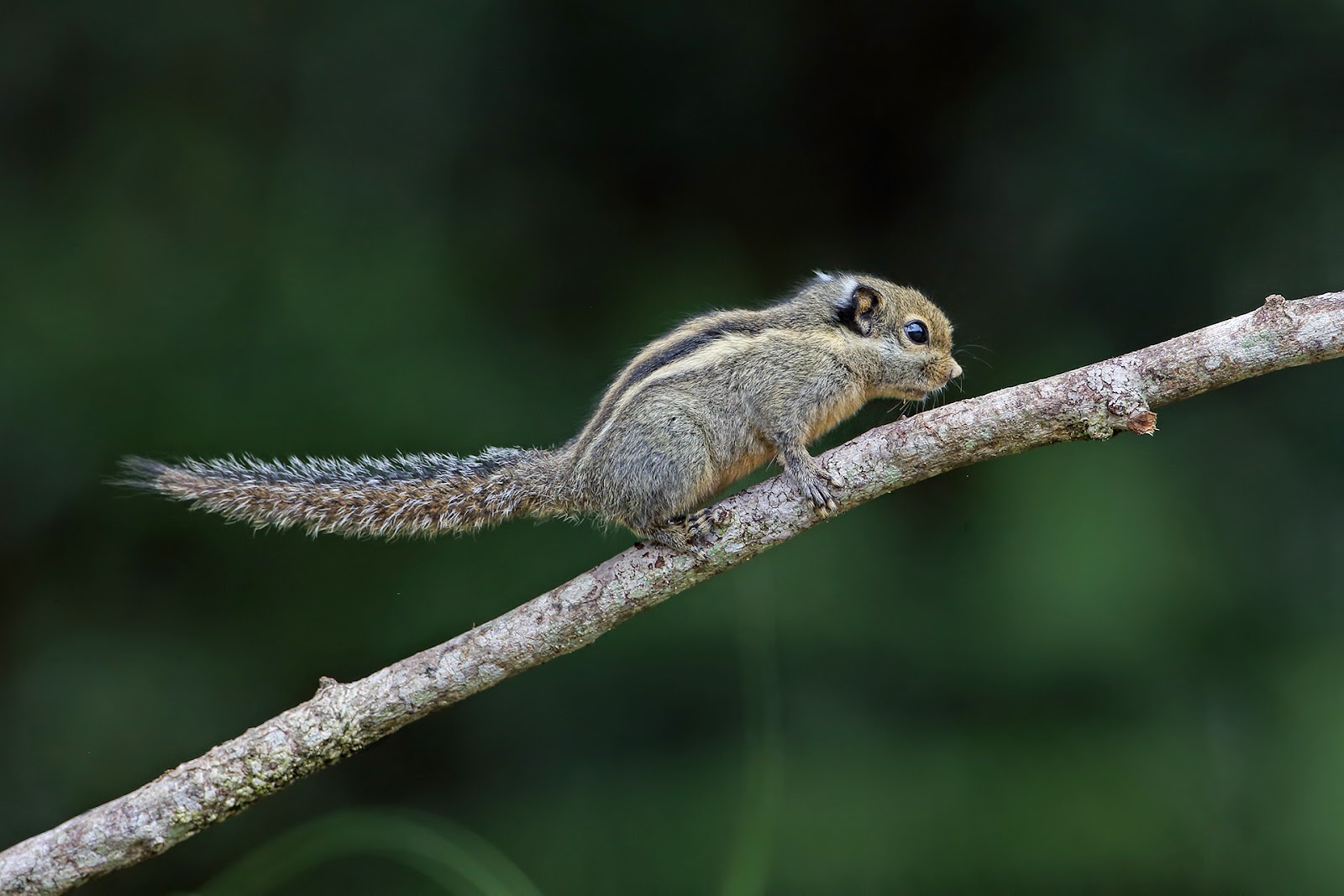 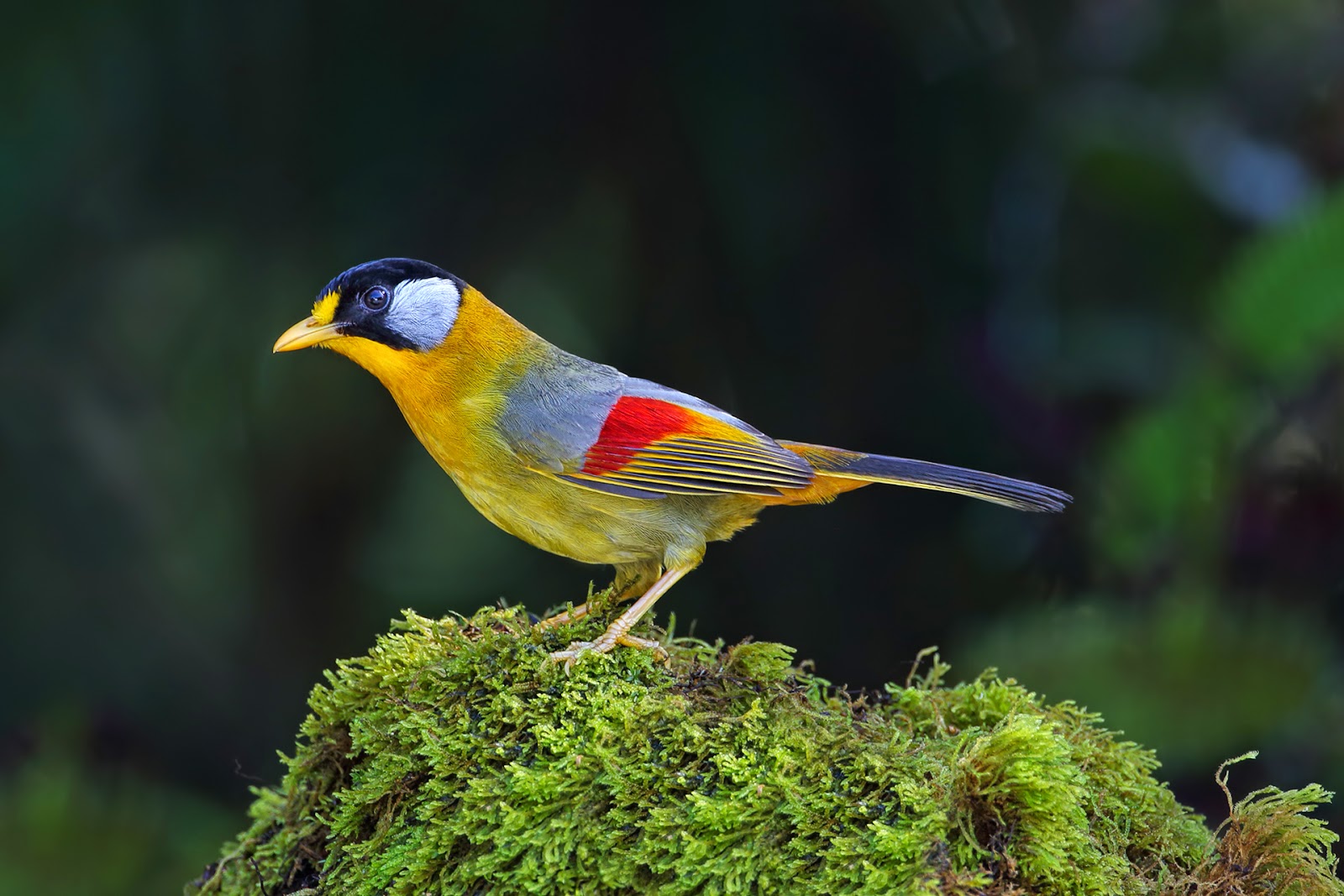 The house is located on Jalan Girdle (Telecom Loop) and it is some distance from the town centre and care is needed on the narrow roads and tight bends. 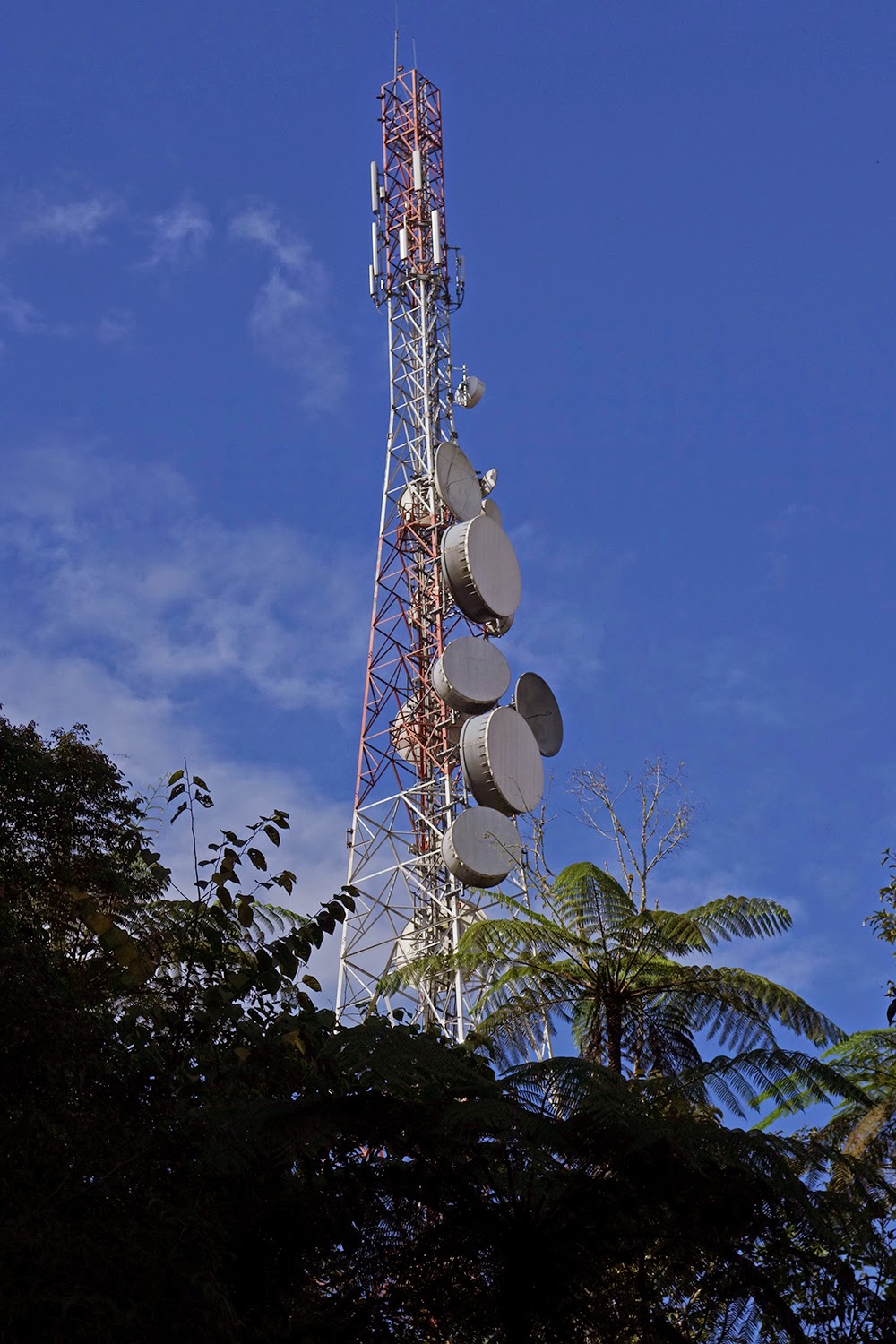 At this location you are really in the forest and patience will be rewarded with many unique chances to view or photograph the passing wildlife. Even when I was staying with Stephen a BBC film crew were photographing spiders and seeking his help in locating several species of snakes for their documentary.
The most important information is that the tariff for the stay at 'Stephen's Place' is extremely reasonable. I personally would not recommend the location for non-nature lovers or folks with families that need entertainment ....it is for connoisseurs of nature........and the photography conversation comes free.