The Yardbirds (surrounding yourself with nature)

My wife and I moved to Penang from Singapore in August 2011. We purchased a new house in the Tanjung Seri Pinang development in 2008. The house was a semi-detached, three-story house that was a blank canvas as far as the small space that surrounded the house on three sides. 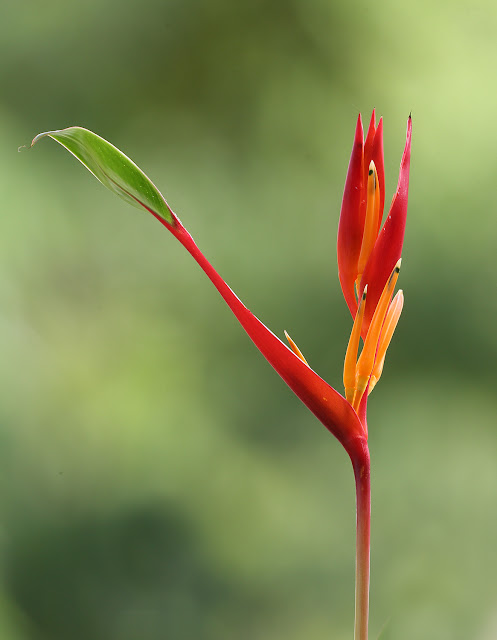 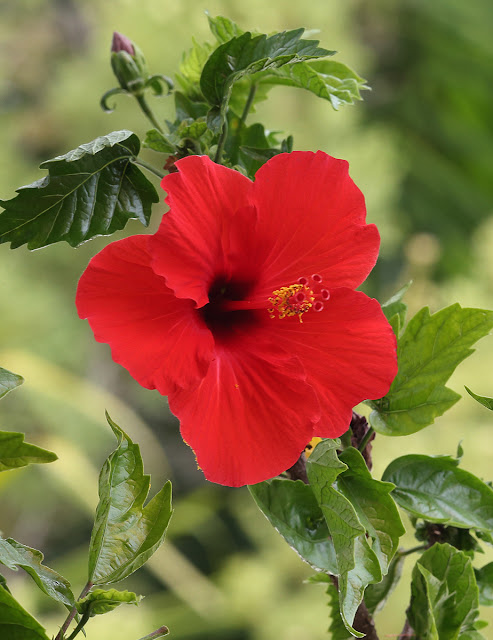 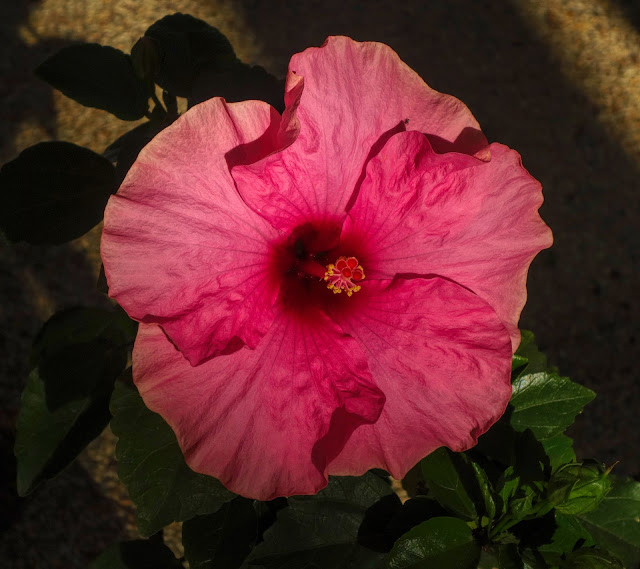 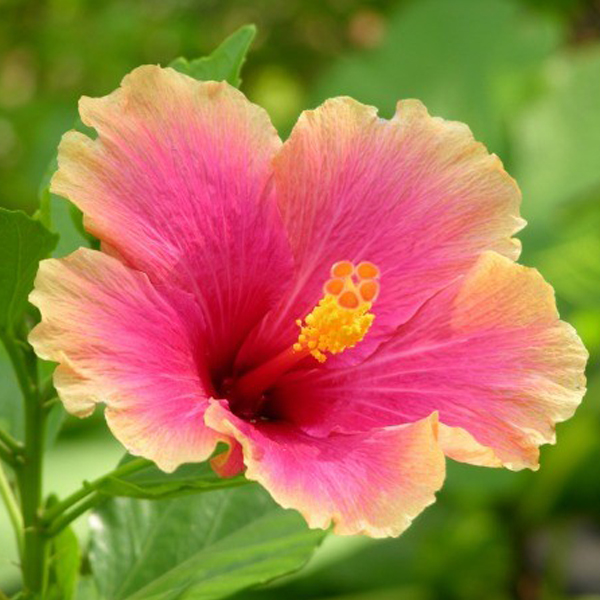 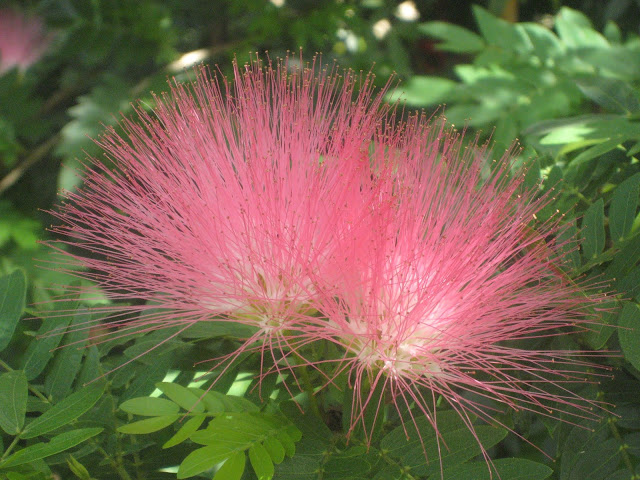 BOTTLEBRUSH ( favourite with Sunbirds and bulbuls) 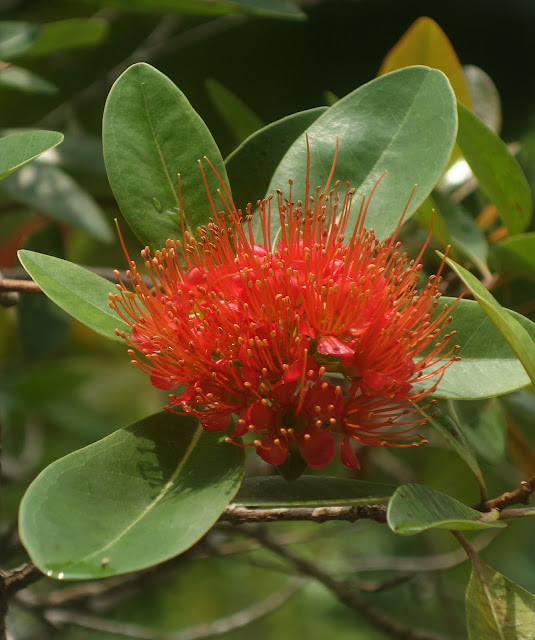 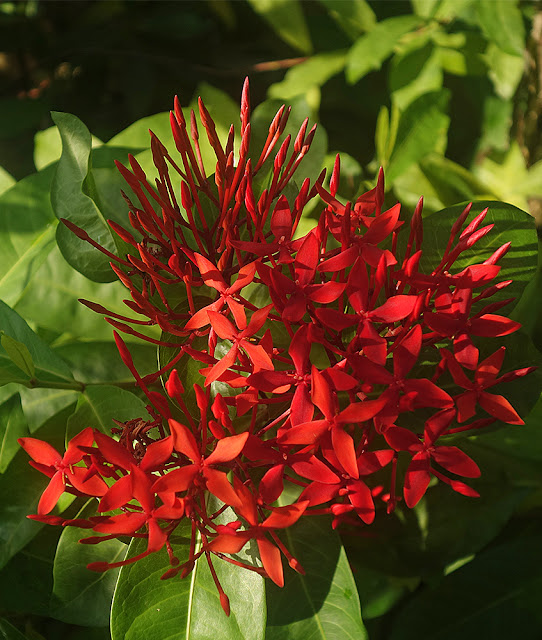 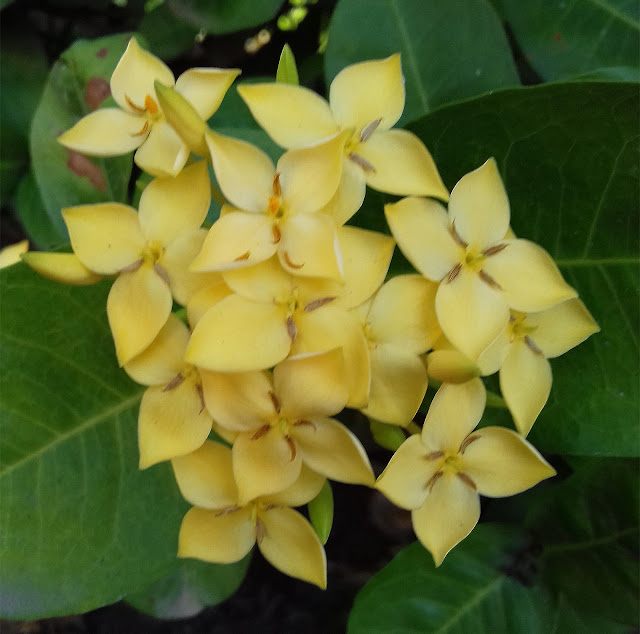 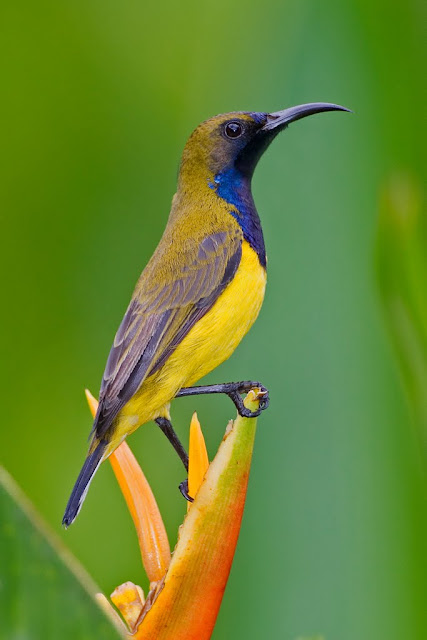 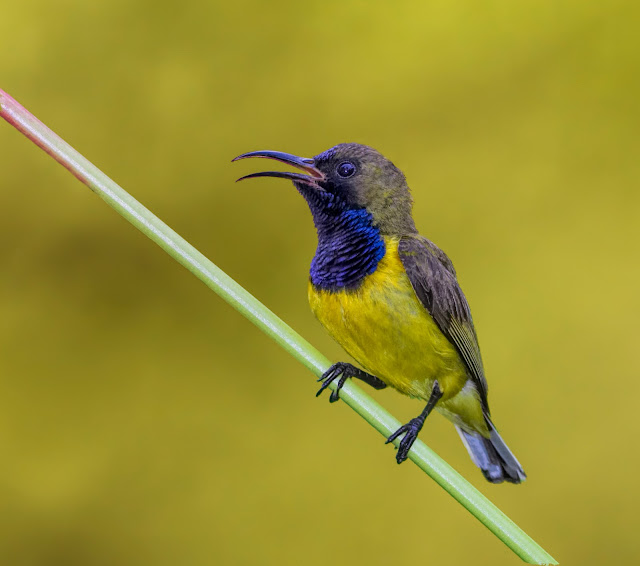 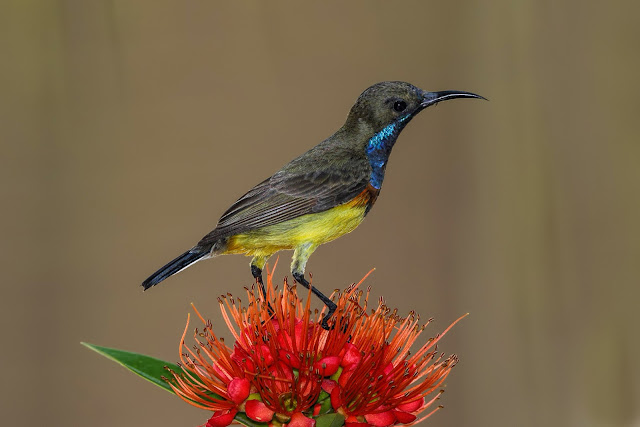 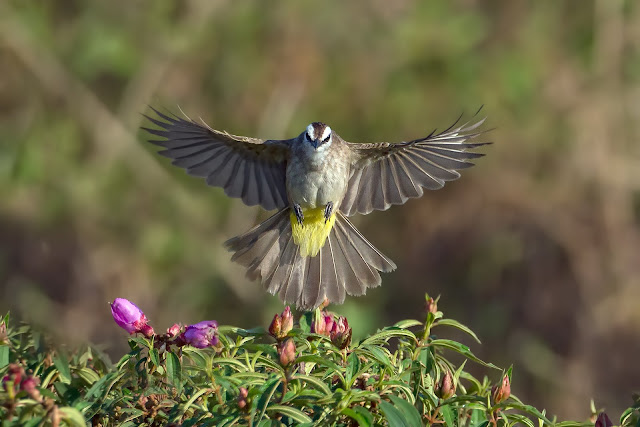 In the common birds category is the ubiquitous and some may say annoying House Crow. I became more intimately involved with this intelligent species when I rescued a chick that had fallen from a nest with the assistance of a tree butcher (tree pruner in polite terms). The chick survived the night and thrived on a diet of chicken livers. This species has arrived in Penang by riding ships from India where it is endemic. They are highly adaptable and rather bold and live off our garbage. They are also well organised as they group together before roosting at night and likely swap stories and strategies. Our orphan chick had a voracious appetite and stayed with us for almost six months before fully joining crow society. I have seen it up close only once after 2 years. 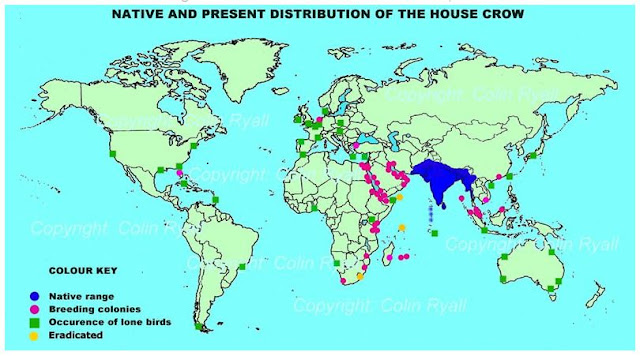 House Crows are often talking noisily to each other or stealing dried twigs to build their crudely constructed nests. The local authorities have tried to eradicate them.......an uneven battle as the crows are much smarter.

The bulbuls have nested in various locations on the property. The addition of a bird-bath ensured multiple daily visits of Pied Fantails and the Yellow-vented Bulbuls. The Olive-backed sunbirds do not use the bird-bath but after the lawn sprinklers have been turned on, they can be seen wetting themselves on leaves......sometime apparently chattering with delight as the slide down the wet leaves.

We have had irregular visits of Plain-throated and Crimson Sunbirds, Peaceful Doves and one visit by a Whiskered Bulbul. Koels are very vocal, seasonal visitors as are House Sparrows and Common mynas.

A pair of trees at the front of the property produces red berries once or twice a year. This attracts Yellow-vented Bulbuls, Black-naped Orioles and Asian Glossy Starlings.

Greater Coucals have been in the neighbourhood for years and make raids on Bulbul nests in the vicinity or on the property.


Irregular visits by White-throated Kingfishers and a White-breasted Waterhen have been observed.

Heard more than seen around the neighbourhood are Large-tailed Nightjars. They are night birds and their distinctive calls can be heard on occasions when in the vicinity or on the property.

A large moth identified as Lyssa zampa made a brief appearance Their wingspans can grow up to six inches. They appeared in large numbers in 2014 and stopped a night-time soccer match near Kuala Lumpur. The moths are attracted to the lights of a city (and football grounds) but the reasons for these periodic influxes are unknown. The larva feed on Endospermum and other members of the rubber tree family (Euphorbiaceae).


We originally had a water feature which seemed to attract Water Monitors of differing sizes, as well a noisy frogs. The feature was removed but we still get visits form these lizards. It is a sobering thought that the carnivorous Komodo Dragons below to this family of reptiles.

We used to get regular visits from Tree Shrews that would chase each other along the dividing wall but these visits have become less frequent. House shrews are also on the estate and occasionally enter the house in a harmless fashion but are nevertheless removed.

Various species of bats are frequent guests at night....as indicated by the eaten fruit detritus and the faecal wall decorations. One very small species was a regular visitor several years back and enjoyed the same meal around the same time and at the same perch each night.


Other flowering plants have been added to the garden for sheer enjoyment; Frangipani provides the perfume and several orchid, attached to trees provide the optical delight. 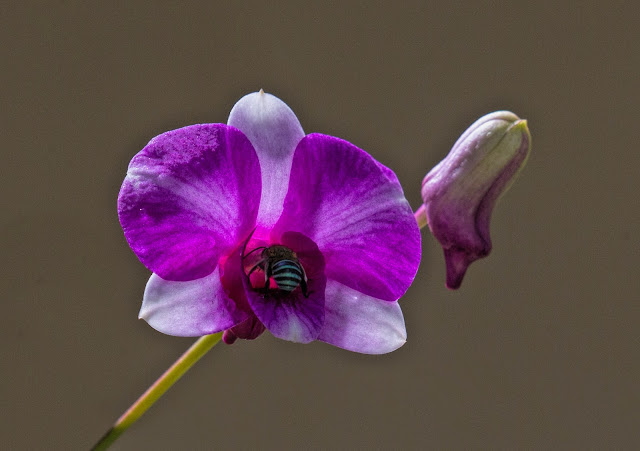 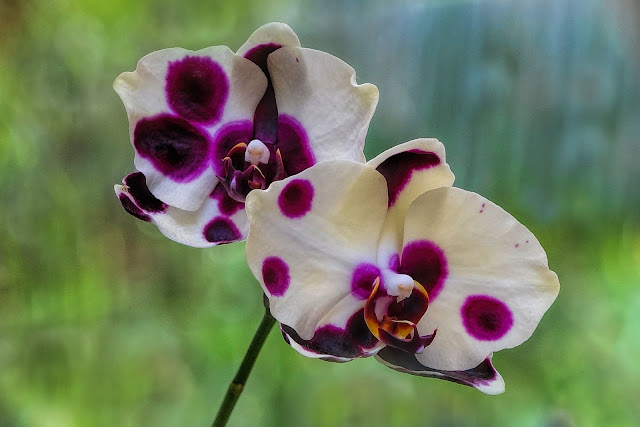 After 11 years of ownership we have decided to downsize and the property is in the process of being sold. It was fun.